The growing urban population and the need for more nutritious foods have led to growth in urban farming in Australia today. Rather than wait for produce from rural farms, urban Australians are transforming their backyards into farms. While one would think that scarcity of water would discourage urban farming, that is not the case. Advancements in irrigation technology allow urban farmers to water their urban farms while using water efficiently. If you are in the course of transforming your backyard to a farm, then this article lists irrigation technologies that will help you to save on water. Read on.

Soil Moisture Sensors — Before you start growing vegetables in your backyard, you must understand that different crops require varying amounts of water. Therefore, it might be challenging to schedule irrigation times primarily because various factors, such as temperature, come into play. However, this does not have to be a problem anymore, thanks to soil moisture sensors. The sensors are installed in various sections of a farm, and they detect the moisture levels in the soil. If moisture in the soil falls below the required desired levels, the sensors turn on the sprinklers. Once soil moisture reaches optimum levels, the sensors shut the sprinklers off. This technology takes the guesswork out of the equation, thereby ensuring your irrigation system uses the right amount of water.

Improved Sprinkler Angles — In irrigation systems, sprinklers are arguably the most utilized units, mainly because they are the actual parts that water the crops on your farm. Rather than stick with traditional sprinklers and sprinkling patterns, manufacturers have gone ahead and improved the way water leaves the sprinkler heads. The angles in the holes of sprinkler heads are being designed as irregular, and this allows water to spray in different directions. This means that a single sprinkler head can spray water to varying distances. If you have several of these sprinklers, it is easy to irrigate a sizable piece of a garden within a short time and without using a lot of water. Additionally, such sprinklers eliminate the need to keep adjusting or moving the device around the farm.

Membrane Filtration Systems — As mentioned earlier, water is quickly becoming scarce, and the last thing you need is your farm competing with other domestic activities for freshwater. Unfortunately, this is what most people contend with because they cannot use wastewater in their small gardens. However, new irrigation systems feature membrane filtration systems that are very effective at eliminating harmful contaminants such as bicarbonates, sulphates, iron and silica, among others. With membrane filtration systems on your irrigation system, you do not have to worry about using water from your dishwasher or your laundry for your gardening needs.

To learn more about irrigation systems, contact a company offering irrigation supplies in your area. 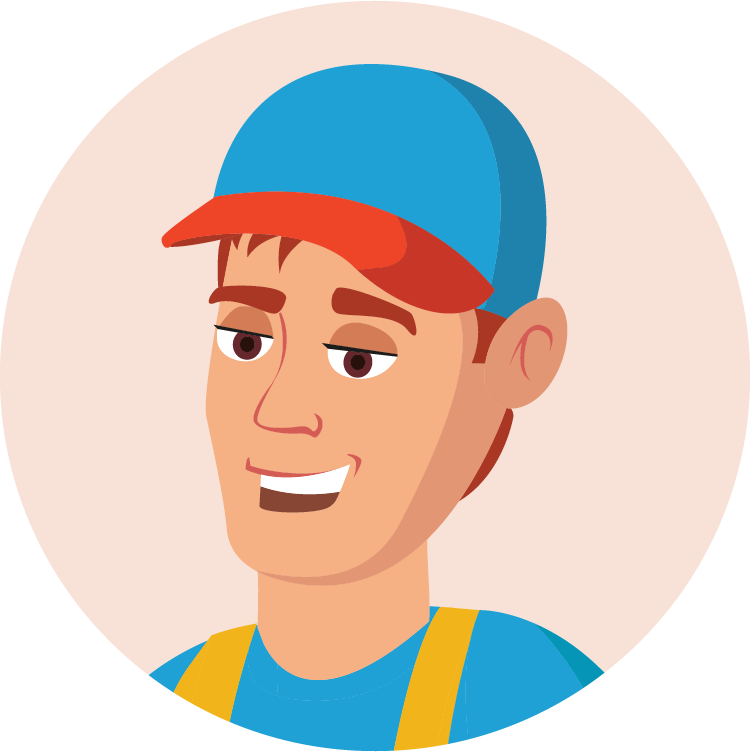 On this site, we love the land and we believe there is no better way of showing our appreciation than writing about good farming practices. While we aren't agricultural experts in any sense of the word, we do have a very strong passion for everything to do with farming. We have dedicated hours of research into the latest farming practices and have used our knowledge to produce articles about crop rotation, soil analysis, and high-tech farming machinery. It is our hope that the info here will help to give you a headstart if you are thinking about getting involved in the agricultural sector.